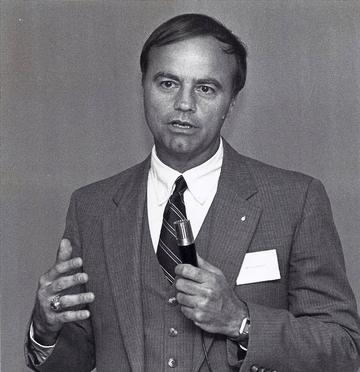 author of a number of recent op-ed essays in the houston  post and houston chronicle as well as letters in the wall street journal, I previously contributed a weekly column to a local houston area paper .  in the essays below I develop a somewhat different take on a variety of ECONOMIC issues and POLICIES commonly found in the public arena.  THESE ISSUES DEAL WITH TAXATION, GOVERNMENT SPENDING & DEBT, AND REGULATION AMONG OTHER RELATED TOPICS.    (THE ESSAYS ARE IN NO PARTICULAR ORDER and have not been revised or updated since their initial drafts )