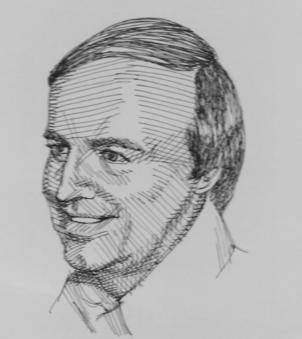 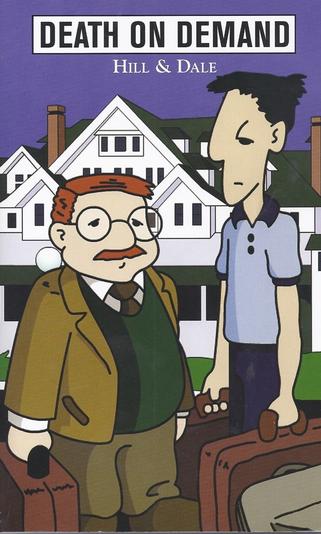 Currently Professor Emeritus at the University of Houston-Clear Lake, Dr. Cloninger began his academic career as an Instructor of Economics at the University of South Florida in 1965. In 1969 he was promoted to Assistant Professor of Economics and awarded the DBA majoring in finance & economics in 1973.  A member of the charter faculty at the University of Houston-Clear Lake (1974) as Associate Professor of Finance and Economics he rose to Professor in 1980.  While at UHCL he served as Program Chair in Accounting, Economics and Finance, Associate Dean, and Dean of the School of Business.  The university faculty elected Professor Cloninger President of the Faculty Senate in 2004-2005.   For ten years he has been listed in Who's Who in America.  A partial list of his research papers may be accessed by clicking the button below.  His newest novel, The Ninth Passage, was released AUGUST 2019 through Amazon, Barnes & Noble, Apple Books and numerous websites throughout the world.  Its officIal debut will occur at the rescheduled LONDON BOOK EXHIBIT AND THE NEW YORK CITY 2021 BOOK EXPO held at the JAVITS CENTER,   CombinedBook Exhibit, (Readers Magnet).

DEATH ON DEMAND, A NOVEL APPROACH TO LEARNING HOW ECONOMISTS THINK

Currently out of print* (1984-2009) DOD was adopted by over 85 colleges and universities as a means of assisting students of economic principles to learn how economists think.  A humorous murder mystery in which two professors argue economic theory and policy as they stumble and bungle their way in an attempt to solve the mysterious death of Lord Halsey at a Florida resort.

* A limited number of new never sold copies are available through eBay and some online book sellers.