Set in a small coastal town in Florida during the 1950's this story occurs at a time when the State stood poised on the verge of rapid development that changed sleepy fishing and citrus villages into developers' fantasies faster than community mores and attitudes could keep pace. Dean Collins home for a class reunion, recounts to his new younger wife the story of Alec Driver, a WWII veteran, Ivy League graduate and Connecticut Yankee who arrived almost 50 years earlier in Clearwater as part of an advance wave of northeastern and Midwestern migrants that would soon engulf the Florida peninsula.
No ordinary migrant, Alec receives an appointment as the music teacher at the local high school and sojourns to Florida on foot.  Strangers are not yet the norm in small Florida towns and Alec becomes conspicuous immediately upon his arrival.   Apart from his mode of transportation he further distinguishes himself by falling in love with Tracy Ashbury, the town's princess; an attractive, talented and intelligent student twenty years his junior.   Upset by this flagrant act of defiance of community norms, citizens of the town become further enraged when he strikes a jealous and resentful student with his fist.
Alec, on the brink of losing his hard-won position, salvages his career and amorous plans with his musical and orchestral talent.  The performance of his choirs saves his job by impressing the community's musically inclined citizens.  His fortunes continue to improve through his marriage to Tracy and the receipt of national awards for music education and direction including a stirring performance of Beethoven’s Ninth Symphony. Ultimately, his intransigence and disregard for the feelings of others leads to misfortune as Tracy wrestles control of her life from him.  She leaves Alec for Dean,* now a young prospective attorney from a prominent local family taking Alec's only child, Richard, with her.   Despondent, Alec turns to alcohol and evinces symptoms of manic depression until suddenly he appears to recover.  The apparent recovery is nothing more than a ruse.  Alec carefully plans his revenge upon those who he feels rejected him.  He commits suicide and snubs the community through a request left behind in a suicide note.
Inspired by a series of actual events, CLEARWATER is the story of how a man whose energy, ingenuity, and dedication to self determined goals lead to unprecedented successes in his adopted community.  Ironically, the qualities that led many to consider him a musical genius sowed the seeds of his demise.  Although a story with a secular theme it also possesses a religious moral—what can happen to those who follows their own purpose rather than God’s. 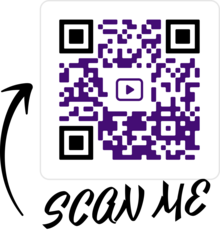 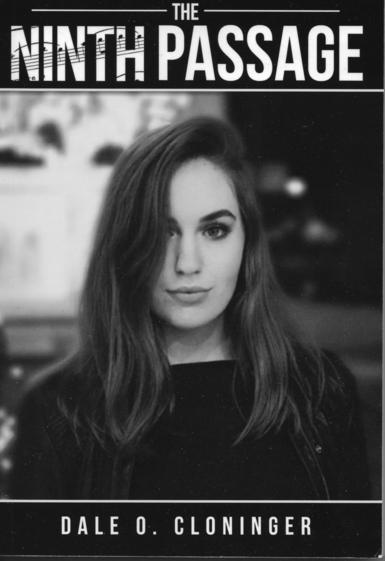 "Cloninger brings a unique musical focus to this story, while the vivid setting and the forbidden relationship at the center of the novel will keep readers invested."

​"The Ninth Passage" is a jazzy read behind the objectionable idea of teacher-student relationships. Cloninger's voice and creative technique truly revealed his thoughts, feelings, reflections shared on the page with the reader. You can even see, feel, and smell the beauty of Clearwater, Florida.  The conversational tone of the writing is engaging, and there are many realistic supporting characters within the book. I particularly loved the way the conflict is handled and how it affects the different aspects of the narrative — plot, character, and setting. Cloninger applied a very good sense of creativity, emotion, and personality that keep the reader wondering what's next. Every page unfolded a path of life-defining the choices. I could say It is hard not to be swept away by the urgency of his language”

A MUST READ FOR ALL HIGH SCHOOL STUDENTS, TEACHERS AND PARENTS!

Click for Book trailer for The Ninth Passage
See Goodreads for numerous reviews. 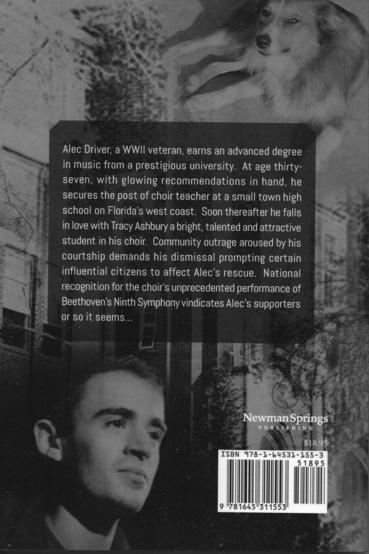